Cadence Cycling started with the realisation that training with power made perfect sense and nobody was really taking advantage of this fact. A studio with bikes with power meters provided an ideal environment to accurately test cyclists and then control intensity during training to stimulate rapid performance improvements.

Our first studio opened in Hillcrest in April 2010. Since then, growth has been driven by how well the cyclists who train at Cadence perform. Cycling is a small community, word spreads, and with four branches now operating nationwide in Johannesburg, Durban and Cape Town, all within three years, this growth speaks for itself. For all cyclists, from beginner to podium seekers, training at Cadence will get you fitter, faster, than any other form of training.

TRY US FREE FOR A WEEK 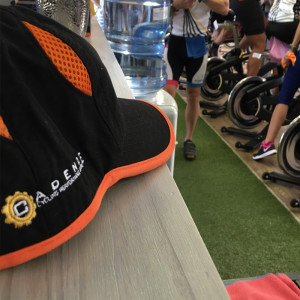 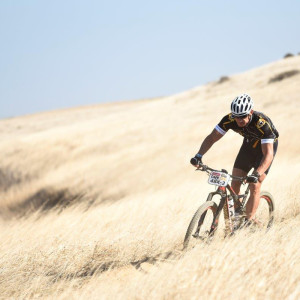 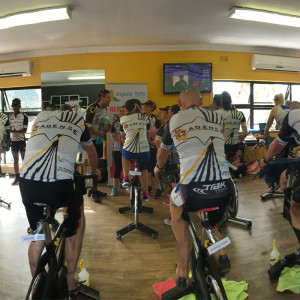 Our Unique Approach To Training 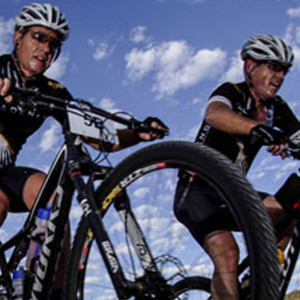 Many cyclists who join Cadence achieve a performance level beyond their expectation. More importantly, they achieve this without a sacrifice of their commitments and lifestyle with friends, family and work. Don’t take our word for it, refresh the testimonials. A scientific approach to training plus a power meter are two key elements to squeeze maximum performance from minimum hours, regardless of whether you are training for 94.7 or Cape Epic.

Endurance, speed, strength, climbing ability, – you will get it all at Cadence and you will be able to see the improvements thanks to the state of art power meters you will train with at Cadence Cycling. It doesn’t matter whether you are a road or mountain bike cyclists, complete beginner or riding and racing for several years. You will train at YOUR level and you will improve rapidly as a result.

The biggest percentage of cyclists who train at Cadence are those for whom time is a premium but their innate competitive streak still means they would like to attack the hills a little faster, endure longer, maybe dish out the pace for a change. The programs are a real challenge, but you will not be asked to do more than you are physically capable because your training will be tailored to your current ability and adjusted as you progress.

I am very pleased to be doing this training now and in two sessions I can see that it is going to be very worthwhile!! Even had to get my wife into the programme after only having done my test.

I’m doing less hours than I ever have before. I think the improvement is due to intensity. I’ve never trained with any type of intesity before and it’s obviously working. Joanne has been an absolute star in kicking my butt. I’m a huge fan of hers, and of Cadence in general.

I have not felt this good on a bike for 10 years and it’s only the beginning. I know I can do even better next year. Looking forward to the next few months.

I raced in the Emperors Palace Classic on the weekend and finished it in 2 hours 40 minutes for the 103km. I am very happy with the results thanks to Cadence training, it is worth every moment!!! There is still lots of room for improvement.. can’t wait.

A huge thanx to my coach Mark Carroll from Cadence Cycling in Hillcrest, without his guidance, coaching, advice and encouragement, I would never have managed this year… I urge anyone who rides to go check him out.

Just to let you know the Berg and Bush went very well. Even got the “I shot Spionkop” sticker! Not bad for Ballies, hey? So, thanks very much for your input (Anne, Cadence Durban North)